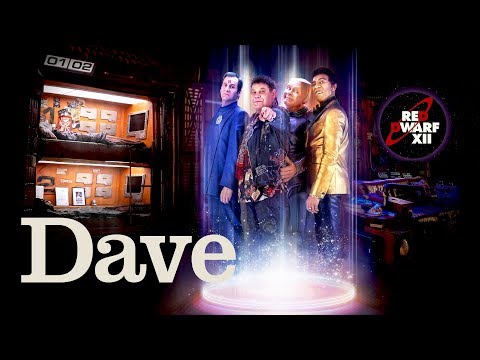 The boys from the Dwarf are back.  The galaxies most dysfunctional crew might be older but they’re no wiser and no less likely to get into trouble.

Once again the crew find themselves sent back in time to Nineteen Twenties America but in this past technology has been outlawed (not good news when half your crew depends on it).  They’re only hope is to infiltrate a tech savvy, top secret, underground group and find a way to bring down the the authoritarian regime.