An Audience With Jimmy Savile

Jonathan Maitland is known to television viewers in Britain primarily as a journalist of note. He’s worked and presented programmes such as Watchdog and Tonight along with the BAFTA nominated series House of Horrors for ITV. But he’s also a fiction writer of some acclaim too, writing comedy sketches with and for Chris Morris and Rory Bremner along the critically successful play Dead Sheep, about the Geoffrey Howe speech which ultimately led to Prime Minister Margaret Thatcher’s downfall. It’s with former collaborator and impressionist Alistair McGowan who he teams up with now for his latest work, a highly controversial play entitled An Audience With Jimmy Savile, charting how, whilst the glitterati of Britain lauded and knighted Savile, he was getting away with the most heinous of crimes right under the establishment’s nose. With Savile’s tenuous connection to Doctor Who with his frequent forays into its publicity in his show Jim’ll Fix It, I thought Who fans might be interested in the motivation behind this play, so spoke to Jonathan about what I believe is an important and worthy piece of writing:

END_OF_DOCUMENT_TOKEN_TO_BE_REPLACED

Familiar to Doctor Who fans as Dorium Maldovar, Simon Fisher-Becker is currently touring with his one-man show “My Dalek Has a Puncture”, which comes to The Lost Theatre in Stockwell on Sunday August 3rd.

I was lucky enough to talk to Simon about the show, and how six lines and blue make-up provided his big break.

Details on the show, including all the tour locations and dates can be found on Simon’s website at

and the interview can be found on our podcast site by clicking here. 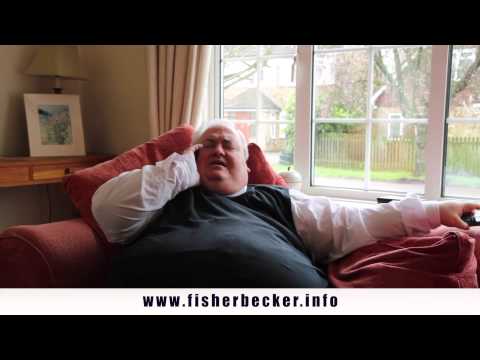