They’re coming thick and fast now, these Big Finish forays into the world of post-2005 (don’t call it Nu) Who. We’ve had Churchill, we’ve had River. And of course we’ve had the Doctor Donna. But the one I’ve been waiting for with a shedload of excitement (and a small toolbox of dread) is the one that’s out today: Doctor Who – Classic Doctors, New Monsters Volume 1.

Excitement because… well… it’s classic Doctors with new monsters, and considering there’s some crackers in there, what’s not to love? And this sort of canon-expanding boxset is bread and butter to BF now. Hard to see how it could go wrong.

And yet… and yet… well, let me explain that toolbox-sized modicum of concern. See, the line-up of new monsters – Weeping Angels, Judoon, Sycorax and not-as-new-as-they’re-pretending Sontarans – doesn’t necessarily look terribly audio. Or even audible for that matter, in the case of the Weeping Angels. And thereby hangs my dilemma: it’s a simple ‘will it work?’.

I needn’t have worried. Each story does what BF does best in the Whoniverse – it takes something we know and love, and somehow shows it to be bigger, more colourful and with greater depth than we knew before. It expands the canon, and in a very fulfilling way for the audient. END_OF_DOCUMENT_TOKEN_TO_BE_REPLACED

Jack and Ianto, and some alone time at last? Well, not quite as you’d expect…

A criticism levelled at the first televised series of Torchwood was how Ianto seemed to recover his very British stiff upper lip so quickly after some very traumatic events early on, and got more integrated into the team despite the betrayals around Cyber-girlfriend Lisa. It all felt a bit of a leap – and in jumps Big Finish to tell what was happening behind the screen. Pull up a pew, I’ll get the pints in…

END_OF_DOCUMENT_TOKEN_TO_BE_REPLACED

Last November, Big Finish introduced Kate Stewart and Osgood to their audio universe in UNIT: Extinction, which was one of my favourite releases of the entire year. Now, Kate and Osgood (and Josh and Sam) return – their task, should they elect to acquiesce, is to investigate missing people and secretive use of extraterrestrial technology. But no simple operation this – across several continents they will face threats both alien and closer to home, and risk capture, being disavowed by their government, and death. Even Tom Cruise would balk at an assignment this unachievable…

END_OF_DOCUMENT_TOKEN_TO_BE_REPLACED 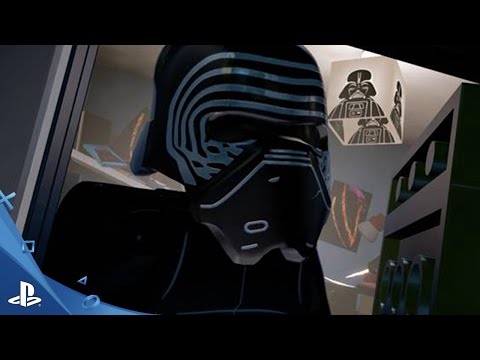 END_OF_DOCUMENT_TOKEN_TO_BE_REPLACED

Doctor Who Magazine’s celebrations continue in issue 501, a souvenir edition devoted to 4th Doctor Tom Baker.  Featuring an ultimate interview that covers life, death and, of course, Doctor Who.

“Life is too short to be dull. Be interesting. Because not very much else matters does it?”

END_OF_DOCUMENT_TOKEN_TO_BE_REPLACED

If you’re looking for some 4th of July fireworks you might want to check out the latest Steven Seagal move: Asian Connection.  Following the lives of two small time crooks Jack (John Edward Lee) and Sam (Byron Gibson), who pick the wrong mark and unwittingly steal cash from drug lord Gan Sirankiri (played by Seagal).  Their only chance is to rob Thai banks and recoup Gan Sirankiri’s cash, a tactic that can only lead to an explosive conclusion. 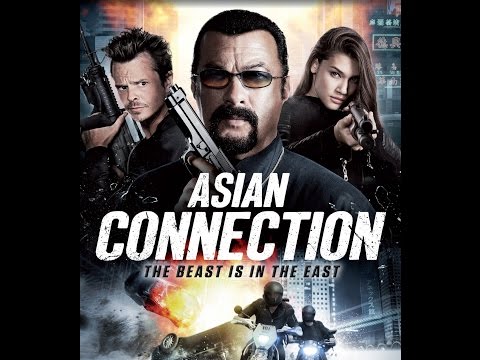 Asian Connection is release to DVD on the 4th of July.

When Suzie wakes to find Cardiff frozen in time, it’s quickly obvious that it isn’t going to be the best of days for her. Soon enough, she’s on the run from attacking aliens with Alex, the only other person not frozen, and the questions keep adding up – why are they being hunted? Just how sarcastic can one robot be? And can Suzie make it third time lucky to make it to the end of an episode alive?

END_OF_DOCUMENT_TOKEN_TO_BE_REPLACED

The Essential Doctor Who continues, with a lavish 116-page issue about the Doctor’s journeys into Earth’s past.

In this packed issue, Andrew Pixley reveals Donald Cotton’s notes for the 1965 story The Myth Makers, timelines chart the Doctor’s adventures from the creation of the Earth through to 1963, and 15 trips into history are revisited, from the era of the First Doctor right through to that of the Twelfth.

Editor Marcus Hearn says: “History in Doctor Who is about much more than the purely historical stories that were made in the 1960s. We decided to follow the Doctor’s entire journey through Earth history, with some of our best writers and designer Peri Godbold as our guides. We’ve never done anything quite like this before, and some of the rare pictures we’ve uncovered are amazing.”

END_OF_DOCUMENT_TOKEN_TO_BE_REPLACED

In the latest issue of Doctor Who Magazine, Steven Moffat has been chatting about the new companion Bill, as played by Pearl Mackie (pictured above). The showrunner reveals what her name is short for (you’ll LOVE the answer!), when we can expect too see her next, and WHEN she is from…

Doctor Who Magazine may be 500 issues old this month and we know the perfect way to celebrate… with a copy of Doctor Who Adventures! Don’t let DWM’s little sister feel left out, get your copy today!