The big news this time round was the move to the Vue West End from the last few years in the Empire and the separation of the “main screen” into three with offset starts of the primary programme. The three were separated by name; Screen 7 became The Arrow Video Screen, Screen 6 The Horror Channel Screen, and Screen 5 which was to be my home for the weekend The Film4 Screen. So there was a little trepidation at settling into the seat that would be home for the weekend – would the move work, and would the social atmosphere that has always made Frightfest stand out remain?

“Change my dear, and it seems not a moment too soon”

The answer, for my experience at least, was a resounding yes – clever stage management meant that the films ran closer to time than previously, the timing offset and multiple floors countered the traditional toilet crushes, the large bar gave a nice chilling and chatting area reminiscent of the Prince Charles Cinema where the fest began (even if I did head outside most of the time!), and the audience in the Film4 screen was great! Guess that was why we got described by Andy Nyman in his festival intro as the smug motherf***ers 😉 Sure, there were some friends who I didn’t catch over the weekend but that happens a bit every year – and there were some I got to have longer conversations with than any time over the past few years too! It’s a testament of the hard work of the Frightfest and Vue teams that it all slotted together, and it bodes really well for future years too.

Star ratings of fims (out of 5) are below – fuller reviews are in our special Frightfest podcast.

Sin City: A Dame To Kill For – stylish and good 3D, not likely to create new fans who didn’t like the first film and amount of nudity for Eva Green felt a touch OTT ***1/2

Zombeavers – does exactly what it says on the tin, lots of fun and with a brilliant song over the end credits! ****

The Green Inferno – good as a cannibal movie, but stereotyping that was par for the course in 70s exploitation can feels a bit uncomfortable now ***

The Last Showing – popcorn-y thriller isn’t anything especially new, but makes good use of cinema setting and raised by Robert Englund performance ***1/2

Dead Snow 2: Red Or Dead – fantastically fun sequel that manages the rare trick of being better than the original ****

All Cheerleaders Die – yeah, but it’s what happens after that’s interesting! Lucky McKee’s most “Hollywood” film yet ***1/2

The Babadook – nice ideas and design of monster from children’s book that may be real, but suffered a bit from the ladled-on hype from Total Film, scarier if you’re a parent! ***1/2

I Survived A Zombie Holocaust – often funny, and as a zombie flick includes the convenient self-review of “not bad, but the love story needs work” ***

Life After Beth – suprisingly fantastic romantic comedy of getting over a loved one’s death only for them to come back, great cast in best romzomcom in years ****1/2

Stage Fright – utterly bonkers slasher-musical with Minnie Driver and Meatloaf (yes you read that right!) manages to be satisfying both for humour and horror ****1/2

Home – slick supernatural thriller is fairly lightweight, but has nice design and characters who avoid clichés for once ***

Alleluia – new take on story of the Honeymoon Killers is atmospheric and occasionally looks good, but drops into repetition and isn’t as gripping as the subject matter **1/2

V/H/S Viral – wraparound story is weakest part of third volume of anthology series, better than the first but not up to its direct predecessor ***1/2

Huge thanks go to Paul McEvoy, Ian Rattray, Alan Jones and Greg Day for their unending work and enthusiasm, and to the staff and management at the Vue for their friendliness and efficiency. And of course to the row-mates who put up with me for the whole 5 days – Dee, Jason, Nick, Martin, Helen, Mandy, Rachael, Jess, Dave, Caroline and Gemma, thank you all, you guys helped make the fest for me!

Saturday even saw some special visitors – that must have been why, what else was going on in Leicester Square on 23rd August? 😉 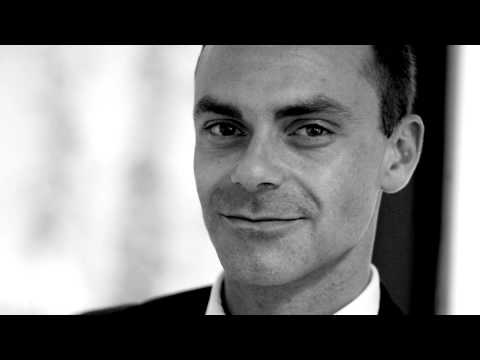 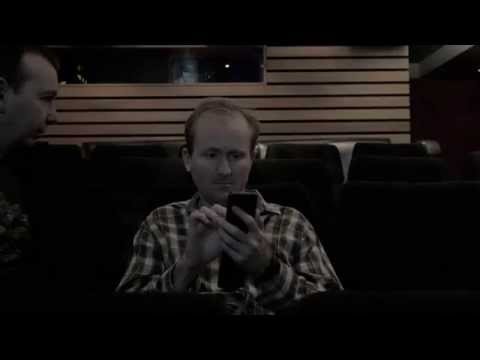