One of the more unusual Kickstarter projects we’ve come across is a documentary movie by Tommy Avallone, Featuring WWE Hall of Famer Mick Foley.

While Mick Foley is mainly known as a Hardcore Wrestling Legend he’s also someone who is passionate about Christmas; going as far as having a 365 days a year Christmas room in his house.  Recently he decided to take things one step further by becoming a professional Santa. 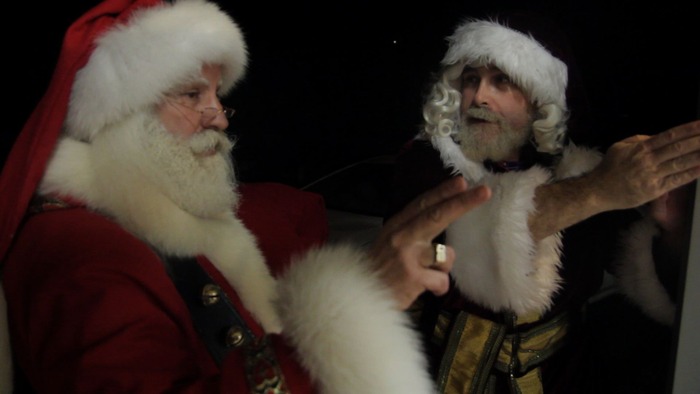 This documentary looks at a year in the life of Mick Foley and 5 other professional Santa Clauses to find out what the rest of the year is like for the men who perpetually look like Jolly Old Saint Nick.  It aims to show them for who they are: flawed, flesh and blood men who feel a overbearing responsibility to protect the integrity of the “Red Suit”.

You can find out more and support it via the official I am Santa Clause Kickstarter Page.

And if you want to here more then here’s an interview with Mick where he discusses the movie and his reasons for doing it.